A Brief Interview with John McWhorter

A Brief Interview with John McWhorter

In this short question and answer interview, John McWhorter succinctly describes for Profectus Mag the key takeaways from his latest book, Woke Racism: How a New Religion Has Betrayed Black America, where he argues that an illiberal neoracism, disguised as antiracism, is hurting Black communities and weakening the American social fabric.

John H. McWhorter is an associate professor of English and comparative literature at Columbia University. John is also a contributing writer at The Atlantic and the author of more than a dozen books, including The Power of Babel: A Natural History of Language and Words on the Move: Why English Won’t – and Can’t – Sit Still (Like, Literally).

John McWhorter: I worry that we are deciding that any challenge to a brown-skinned race should be withdrawn (such as standardized tests) and that the abilities of brown-skinned people will be measured according to an idea that oppression makes average performance a kind of excellence. I am optimistic that after the extremes of last year, there seems to be an intelligent pushback against this kind of ideology being allowed to run the country.

You have proposed that woke antiracism and related progressive movements are a new form of religion. There is strong evidence from the psychology of religion that religious beliefs and practices help people meet their fundamental need for meaning in life. More specifically, religion gives people structure, community, and the feeling of significance that comes from being part of something bigger and longer lasting than our brief mortal lives. Do you view these woke movements as attempts to find meaning?

JM: They are precisely this. They give people a sense of comfort, trajectory, and group membership — benefits that can make one turn a blind eye to problematic aspects of it.

Just because people are potentially replacing traditional religions with new substitutes doesn’t necessarily mean these substitutes actually do a good job of providing meaning or other benefits of religion. Do you think the woke antiracism activist movement is actually fulfilling the need for meaning among its adherents? Or is something important missing?

JM: It is definitely fulfilling it for them — the question is what it is doing for, say, the black people the movement supposedly exists in service to.

What role do you think academia is playing in the problems you have identified in the woke antiracism movement and how can we improve higher education?

JM: Academia centers a lot of the excesses of wokeness in implying that the extreme wokist tenets are truth rather than opinion (or ideology). When the most intellectually credentialed people on earth support this kind of thinking, it can look to laymen as if there is no further discussion to be had.

Many Americans aren’t hardcore social justice activists but want society to be fair and are sympathetic to concerns about racism and other forms of prejudice and discrimination. What do you think can be done to continue the work of human progress in these areas in a more constructive way and one that might help bring more Americans together?

JM: Americans who see the folly in the prosecutorial, unreasoning brand of wokeness must learn to stand up to people like this, endure their calling them racists on social media, and walk on. The Elect rule via fear, not consensus. Only courage will make them back down.

You described your upcoming book, Woke Racism: How a New Religion has Betrayed Black America, as the most pro-black book you have ever written. Would you expand on that?

For more comprehensive discussions of his recent book, check out his interviews on Vox Conversations, Sam Harris’ Making Sense podcast, or his conversation on Andrew Yang’s Forward podcast. 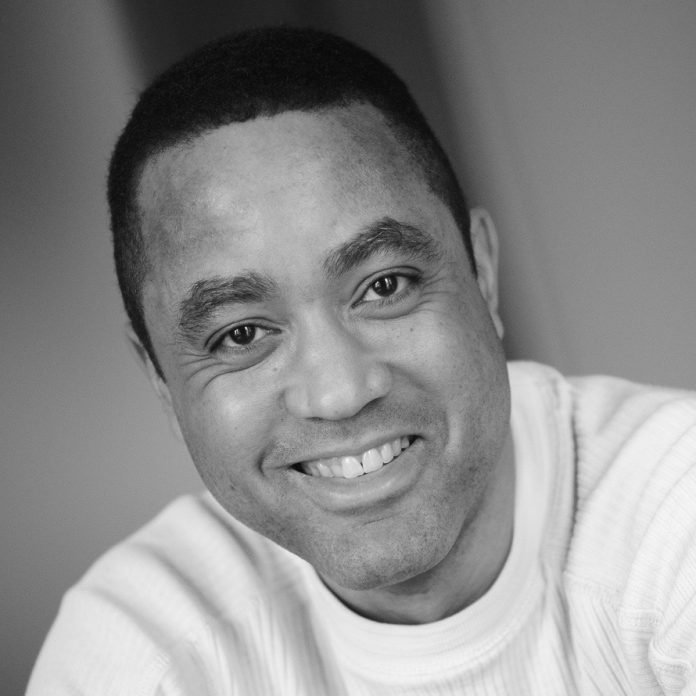 John McWhorter
John H. McWhorter is an associate professor of English and comparative literature at Columbia University. John is also a contributing writer at The Atlantic and the author of more than a dozen books, including The Power of Babel: A Natural History of Language and Words on the Move: Why English Won't - and Can't - Sit Still (Like, Literally). Follow John on Twitter @JohnHMcWhorter.
Explore additional categories
InterviewsWinter 2022
Previous article
Learning For Its Own Sake, For Everyone
Next article
Creating Special Economic Zones: Lessons from the Real World